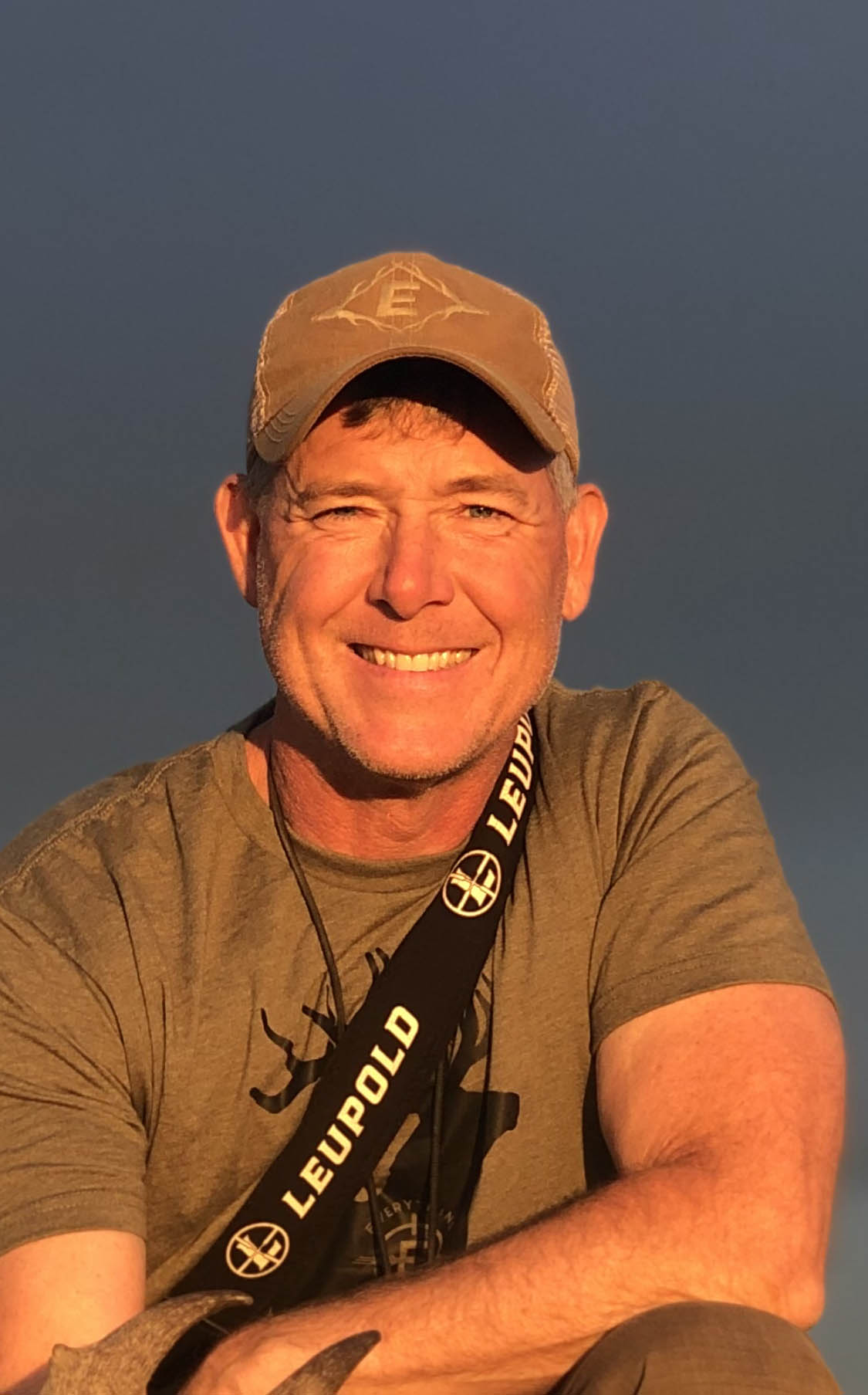 Fred Eichler is the host of Everything Eichler, a TV show series that airs on the Sportsman Channel all year. Everything Eichler highlights Fred and his families field to table lifestyle and the hunting, guiding, ranching, and farming they do. Fred and his wife Michele own Fulldraw Outfitters in southern Colorado. Fred began the outfitting business in the 1990s and Fred and his family guide for elk, whitetail, mule deer, antelope, black bear, mountain lion, and Merriam's turkey. Fred is a prolific writer and authored the book “Bowhunting Western Big Game”. He is also the traditional editor for Bowhunter Magazine and one of the hunting editors for Western Hunter Magazine. He also freelances for multiple other magazines. Fred is an avid bowhunter and is the first to harvest the Superslam with a traditional bow. He is also an avid predator hunter and spends most winters chasing predators and selling furs. Together with his wife Michele and their boys they also run a cow/calf operation and commercial hay business. His other hobbies include trapping and wildlife photography. 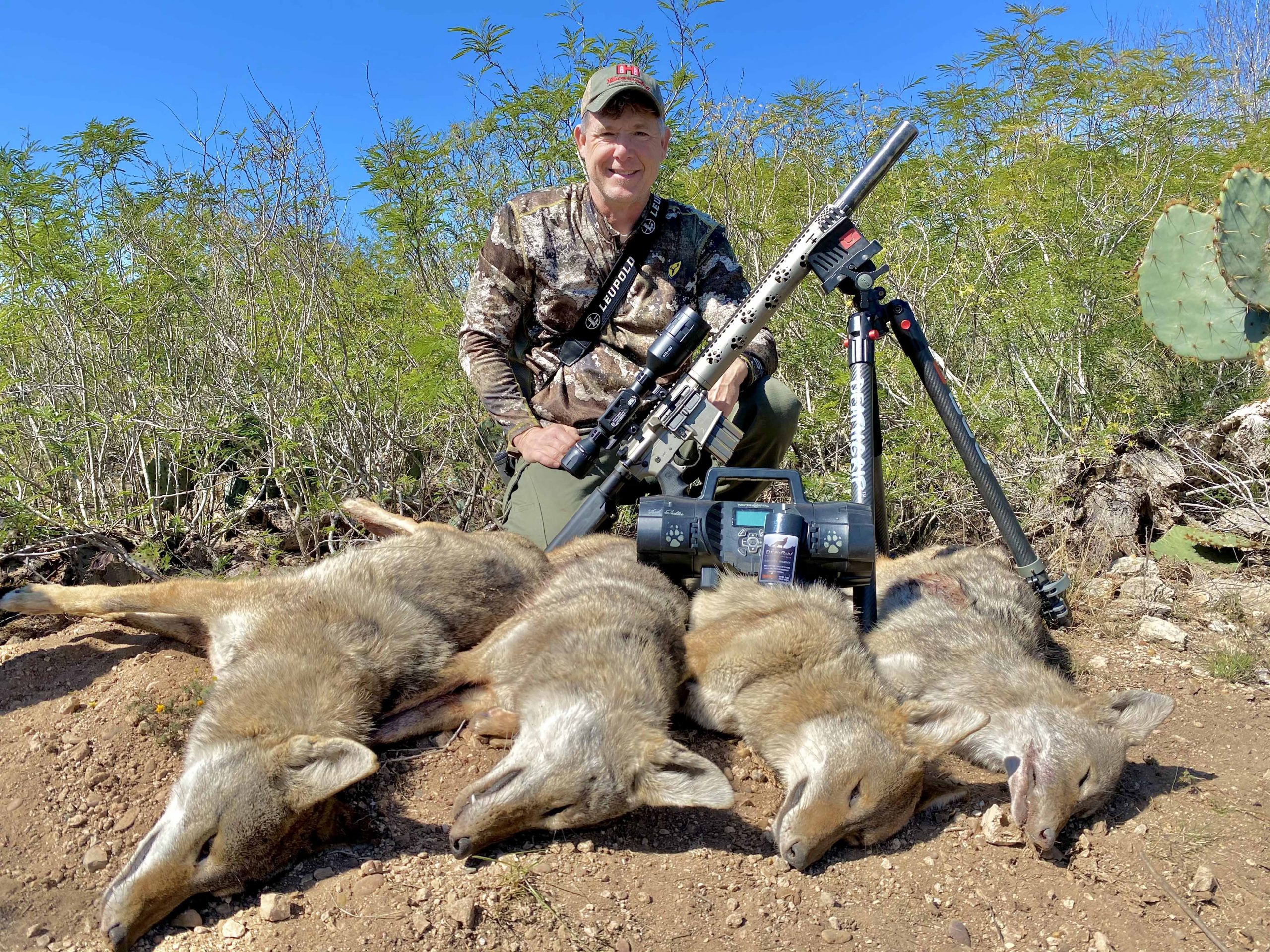 A Duck By Any Other Name

When I was a kid the “black guns” weren’t mainstream. In my mind they were just guns that the military used. I was always told