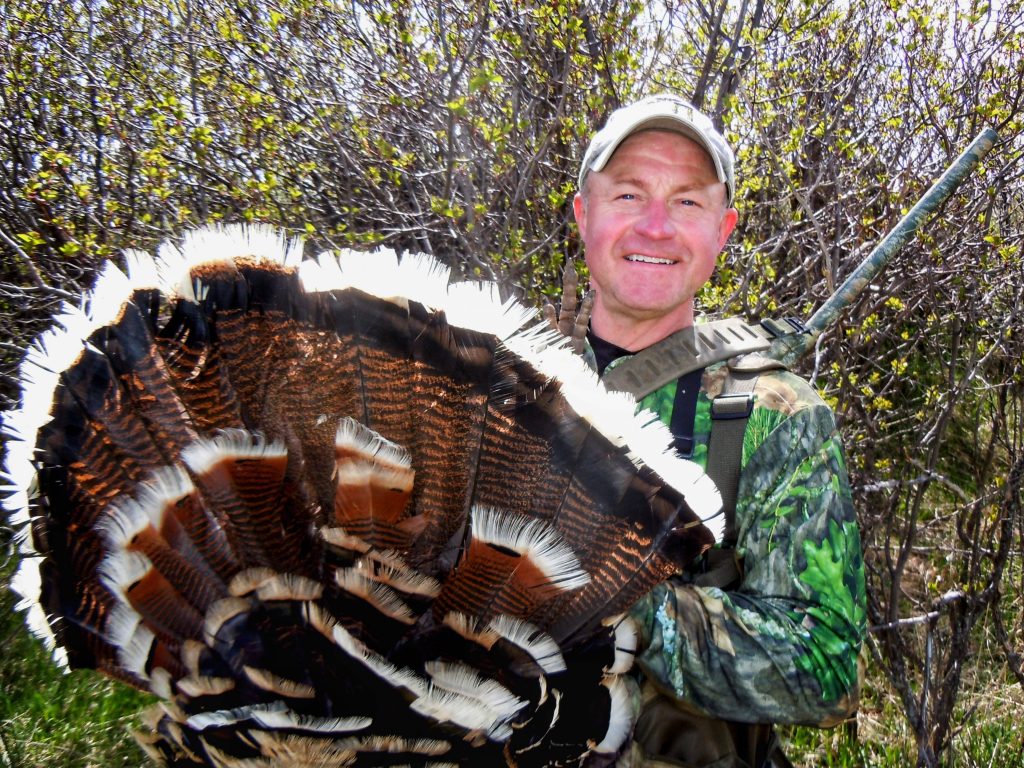 The closing days of the turkey season are bittersweet. Sure, you still have hunting opportunity and likely fewer hunters in the woods, but turkeys have experienced hunting pressure. Plus, fewer toms roam the woods with many already visiting a grill for Sunday dinner. You have your work cut out if you still plan to join those fellow hunters smiling over the wafting smells of smoked turkey.

A couple seasons previous, I found myself still holding an open turkey tag for a unit near home. Grass was growing, temperatures were spiking, and turkeys were beginning to shutter their gobbling. From a high vantagepoint I pulled my Sig Sauer ZULU 10-power binocular from my ALPS bino pouch and immediately spied a lone gobbler on a field edge below. He appeared lackadaisical as he pecked his way along the brushy edge. Would an aggressive approach be best or passive in this late hour of the season? I had a few minutes to contemplate as I dropped out of sight into a side canyon and made my way to intercept the forlorn tom. 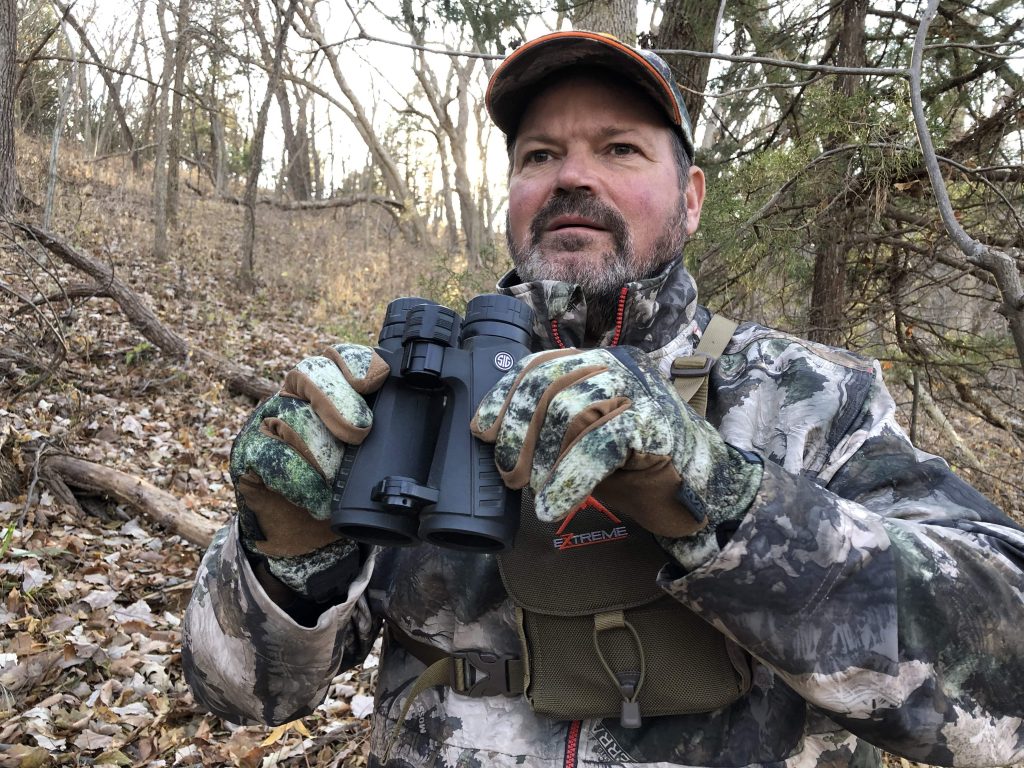 What was the conclusion? I swung wide and set up in a small glade along the edge. Using soft yelps and other casual talk to animate my decoy, I lured the tom into tagging range. He never gobbled once.

Late-season turkeys have a different view of the world than opening day flocks. For one, those flocks oftentimes are splintered. Most hens have been bred and when they have a nest full of eggs, they take the motherly role responsibly. The breeding sequence begins early- to mid-season. The strutting and breeding antics are obvious in the first half of hunting season. Hens are bred and they slowly, and discreetly rent a location for their nest. Research shows they begin laying one egg daily. Egg laying continues for approximately two weeks with breeding ongoing. The goal is to lay, on average, a dozen eggs in a well-hidden nest. Interestingly, hens can store semen for efficiency voiding extracurricular activities for some unlucky toms in the area. 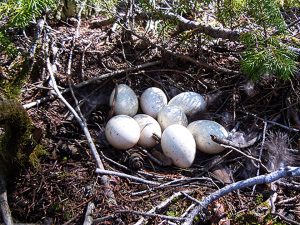 You likely noticed over the seasons the diminishing presence of hens as the season goes on, especially after midmorning escapes to visit nests. Hens typically regroup later in the day if they do not have a full nest, but this daily exit leaves toms increasingly alone.

By the end of the season a tom can be very lonely because hens must tend to a nest 24/7. A full nest of eggs requires nonstop incubation with only brief recesses from the protective duty. In addition to keeping the eggs warm and safe, the hen repositions eggs approximately once an hour. This goes on for up to 28 days.

What I just outlined, plus hunting pressure, is why you really must rethink your late-season strategy over your opening day gameplan.

You may be a traditional turkey hunter that wakes up before the local sanitation experts, but a lazy morning start may be the answer to your late-season turkey attack. Although it goes against the grain, a midmorning or midday assault may be the answer. As toms busy themselves in the morning with the last flings of breeding duties, they assuredly find loneliness soon after as the last hens depart for nests.

By skipping the roost setup, you may lose an opportunity, but a midmorning start equals toms that have been shunned and seeking companionship. A surefire strategy is to use any cover to sneak close to known hangouts of turkey flocks. A series of soft, lonesome yelps could fire up any lonely toms wandering near these gathering spots and looking for a willing hen. Adjust your calls in synchronization with any response you get from an inquiring tom. If he screams, increase your yelping demands. Whether you move to an edge to set up or stay in cover to call the tom is your choice. Calling from cover could boost a tom’s confidence if he has seen intense hunting pressure in previous weeks. 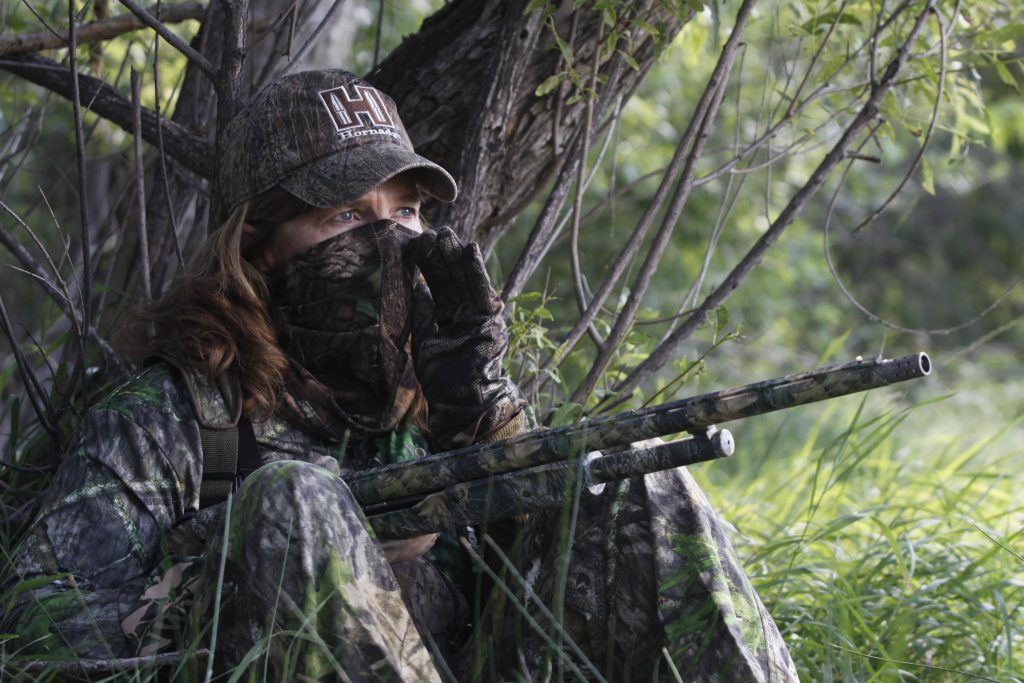 Patience is a virtue. That could be your winning lottery ticket or your Achilles’ heel. A hen decoy or a combo team of a hen, and a jake could be the impetus to make any anxious tom take the ultimate step into an opening for a clean shot while calling. But what if a tom ignores your yelping pleas? First, wait to see if he is arriving in silence. Up to 30 minutes is not too long. If he does not appear, a move may be in order. Circle around the tom’s suspected location with caution to stay on his level and begin a new conversation. You can use the same call, but even a change in pitch or cadence could spark action. Have a variety of friction and mouth calls along to vary your pitch

Be ready for your calling pursuits to fall flat by having a blind setup in place. Think back to all the places you saw turkeys loitering in the previous weeks and choose one, or two for a blind. Stake a decoy in a visible area and escape back into the blind for a restful day of waiting. Every so often, emit subtle calls. A drifter tom could respond quietly to a few soft yelps, or your calls could briefly ignite his late-season, paranoid nature.

Late-season turkey hunting is definitely a guessing game. You need to be able to interpret the personality of any area toms and strategize accordingly. Despite the tough odds, it is still possible to acquire grill fodder and a great memory in the waning days of the turkey season.

Gear To Go The Turkey Distance

Late-season turkey hunters may need to put the miles on to end up within hearing distance of a hot tom. First, match your footwear to the miles and terrain anticipated. My turkey hunting country is unforgiving, so I lean toward a more aggressive boot like the Kenetrek Mountain extreme. I also look at the surrounding habitat and match it as best as possible. Having a variety of camouflage patterns available from Mossy Oak gives me options as the landscape transitions from the dull hue of winter to the green up of spring.

Putting miles on means knowing where you are going and the HuntStand hunting app has dozens of features to keep me on track. 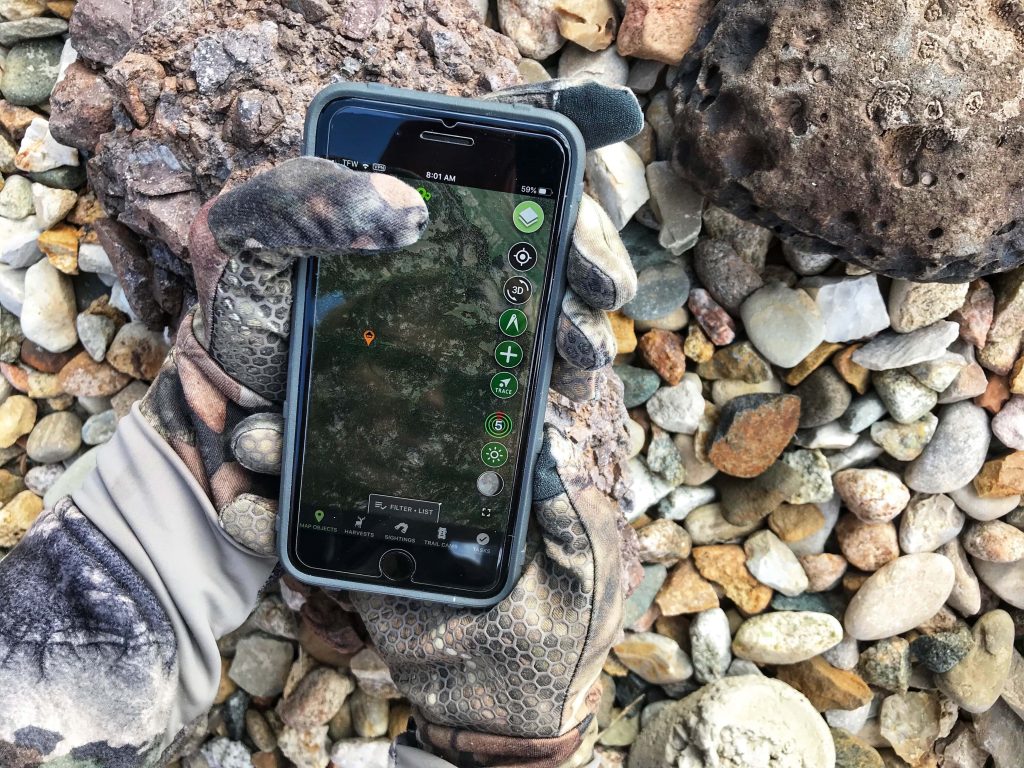 You will also need to dupe turkeys so equip yourself with a variety of diaphragm and friction calls from experts like Rocky Mountain Hunting Calls. 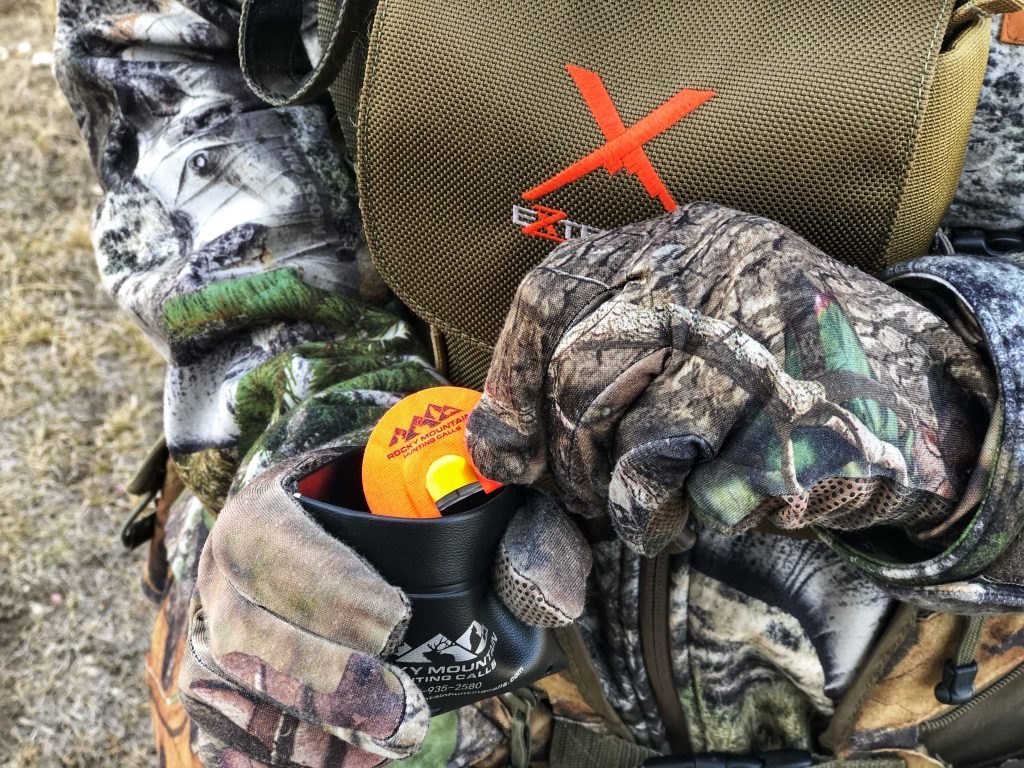 To give life to those sounds, add in decoys and nobody makes realistic, lifelike, and lightweight decoys like the Montana Decoy company. Their collapsible models of turkey decoys fit into a vest unobtrusively, yet spring to life in an instant.

Finally, to pack that all around easily, ditch the turkey vest and utilize a small pack. ALPS OutdoorZ specializes in packs and vests of all sizes, and their new Ambush Sling Pack is designed for the cross-country hunter.