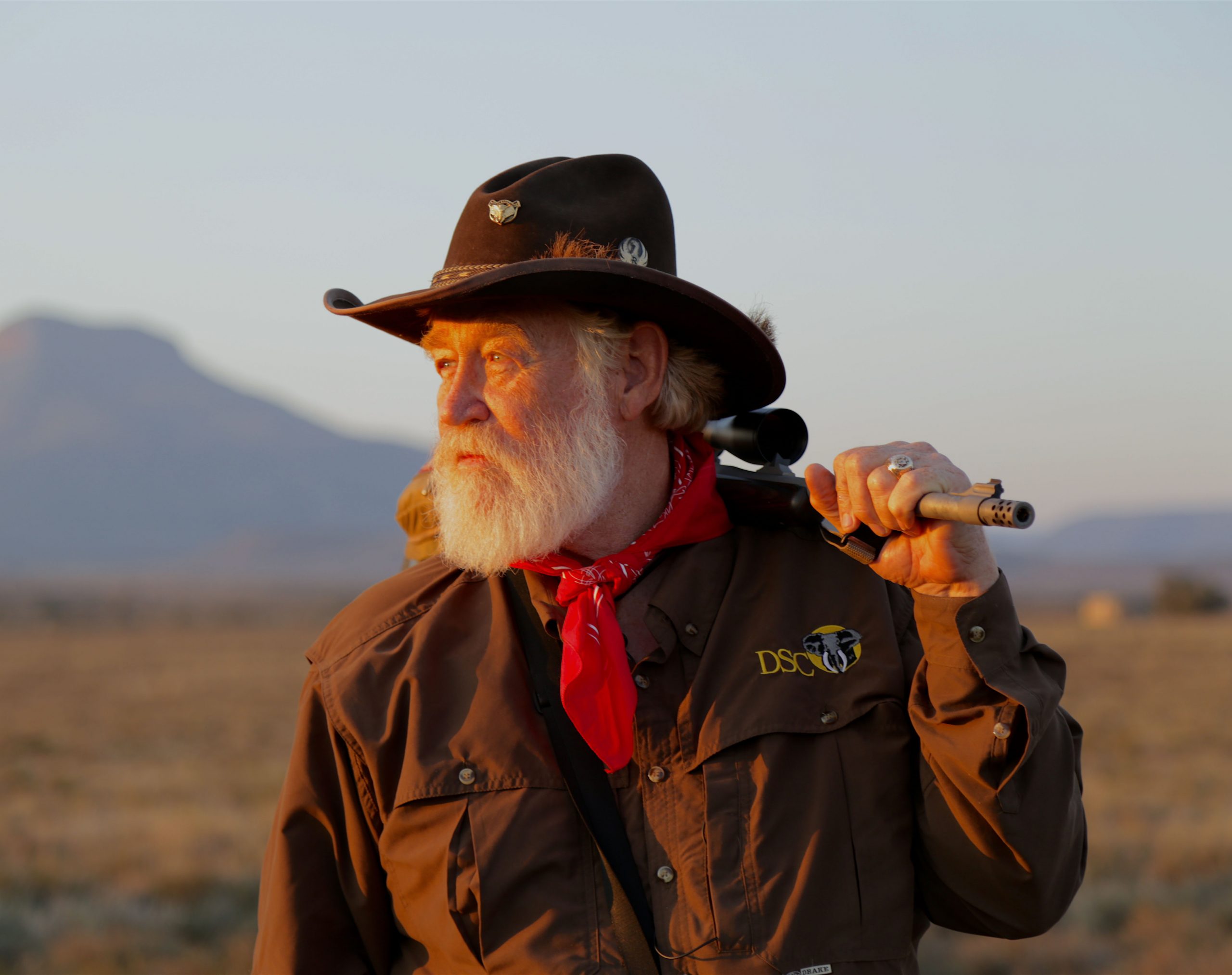 Professional wildlife biologist, outdoor writer, book author, speaker, television show host, radio host, podcaster and always hunter/conservationist, Larry Weishuhn is one of our country’s most recognized and respected outdoor personalities. Even though known internationally as “Mr. Whitetail” because of his many years of researching, managing, hunting and promoting whitetail deer and their habitat, Larry has hunted big game throughout North America, Africa, South America, Australia, New Zealand, Asia and Europe. Larry serves as an ambassador for Dallas Safari Club. He is a Professional Member of the Boone & Crockett Club and is one of three co-founders of the Texas Wildlife Association, as well as life member of Dallas Safari Club, National Rifle Association, Wild Sheep Foundation, Mule Deer Foundation and other conservation-based organizations. In 2007 Larry was inducted into the National Legends of the Outdoors Hall of Fame. In January 2016 he was presented the prestigious Zeiss Lifetime Achievement Award and later that year inducted into the Muy Grande Hall of Fame. He currently serves on the DSC Foundation Board of Directors. 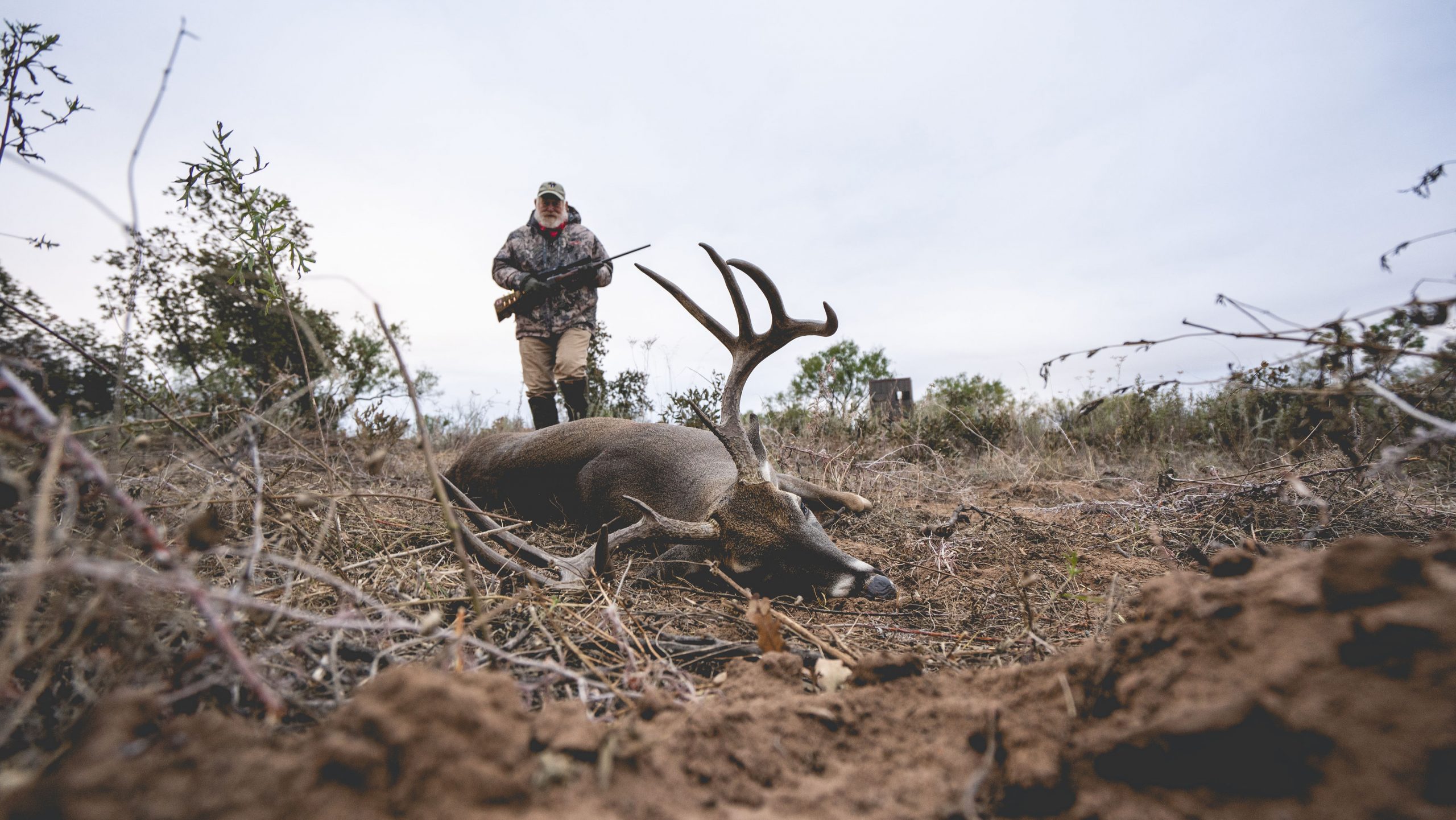 “You have got to be kidding me!” spoke he from Pennsylvania, “No self-respecting whitetail would ever live in that knee-high oak brush. There’s not a 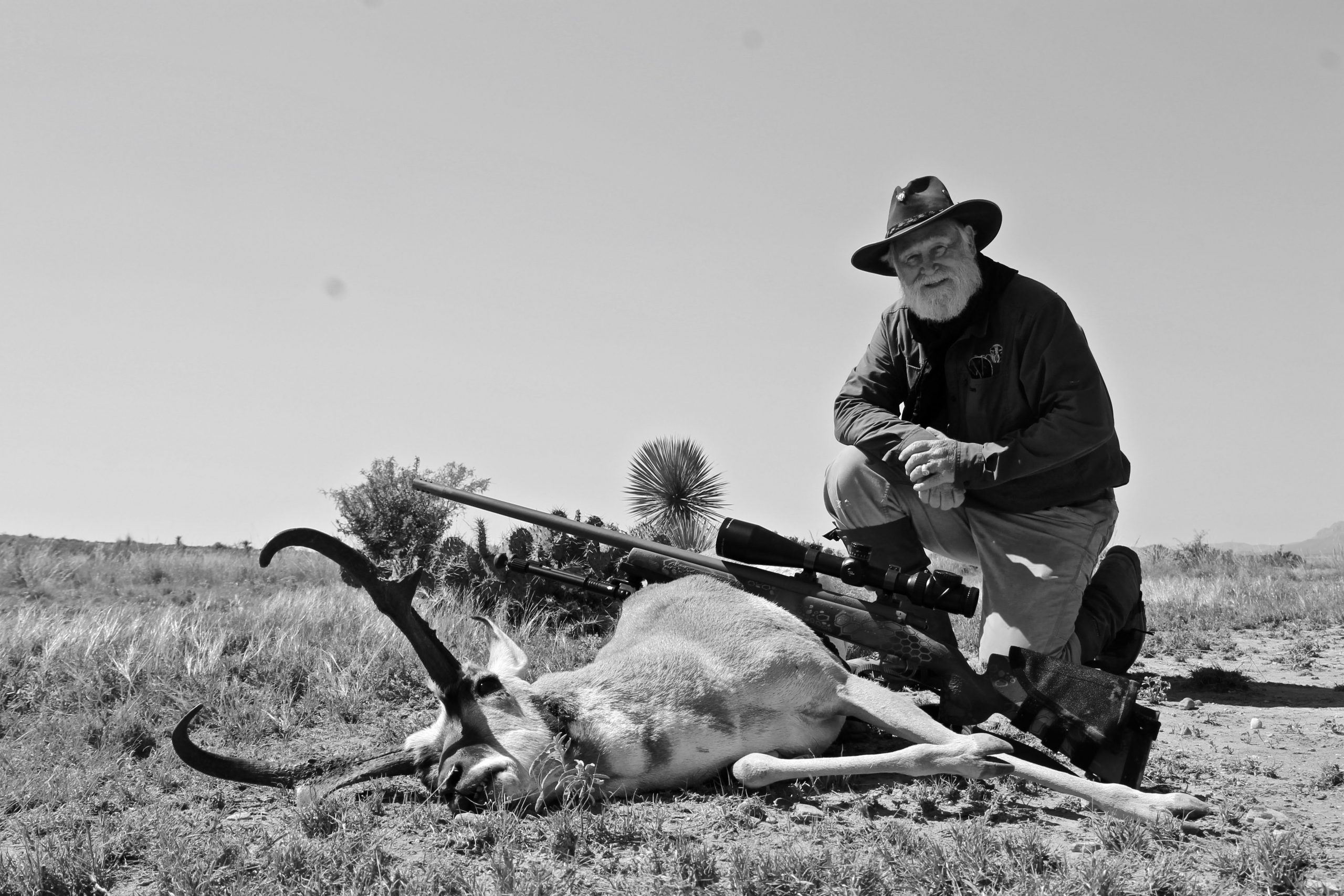 “He’s got long prongs, I’ll give him that!” said Ted Simpson as he stepped back so I could peer through his spotting scope. “Can’t tell