Bob Robb has contributed thousands of magazine articles to a variety of hunting and fishing publications and websites since 1979. He’s been a writer, magazine editor, company editorial director, cable TV host, and, during much of his 15 years living in Alaska, an assistant hunting guide. He’s hunted big game on 5 continents with firearms and archery equipment. As he says about his gig, “It lets me be in the field more than half the year. What could be better than that?” 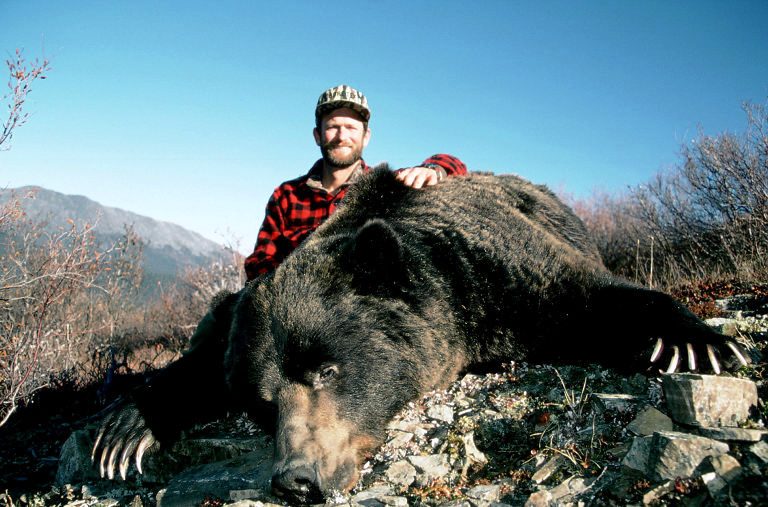 Who in their right mind would want to hunt an animal with the strength of Superman, the speed of the fastest racehorse, and the temperament

Why You Should Use Medium Weight Arrows

Not too light, not too heavy – that’s the ticket for consistent bowhunting success. “Moderation in all things.” So said the Roman dramatist Publius Terentius 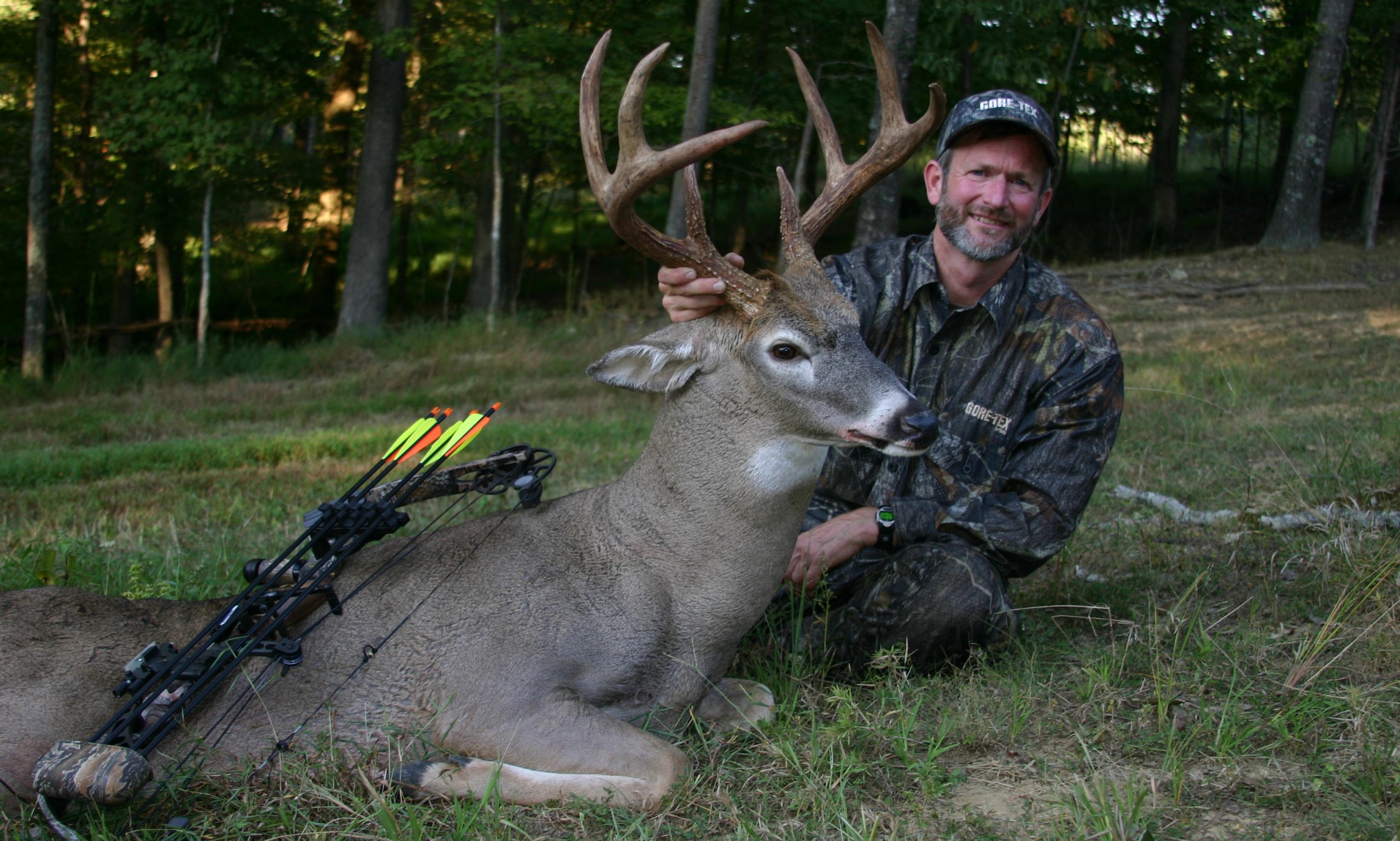 Let Your New Bow Choose You

Here’s how to make sure you get the best bow for your hunting style — and your money. If you’re reading this you’ve probably been 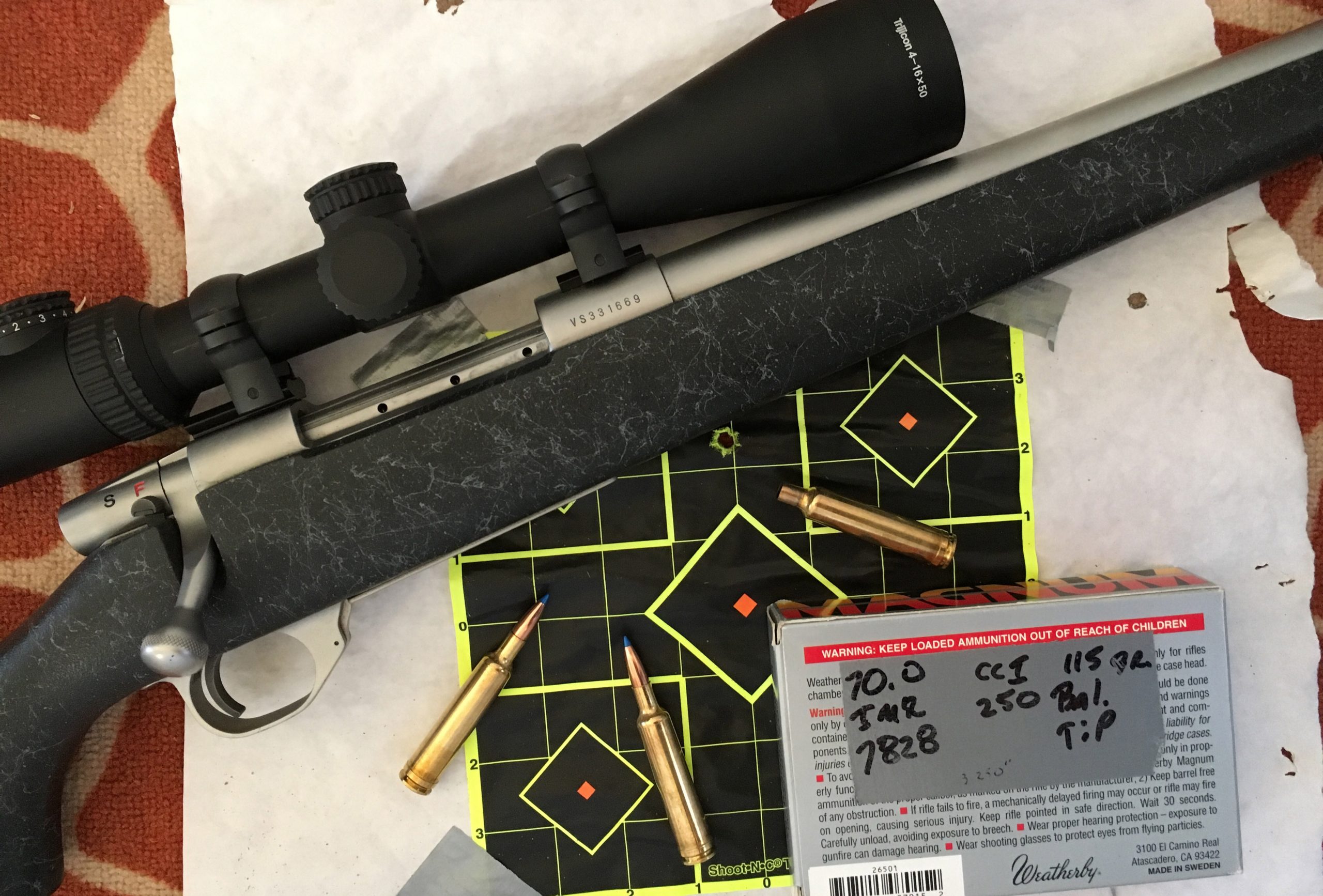 Although modern hunting bullets are the best we’ve ever had, there are some classics that still get the job done at a fraction of the 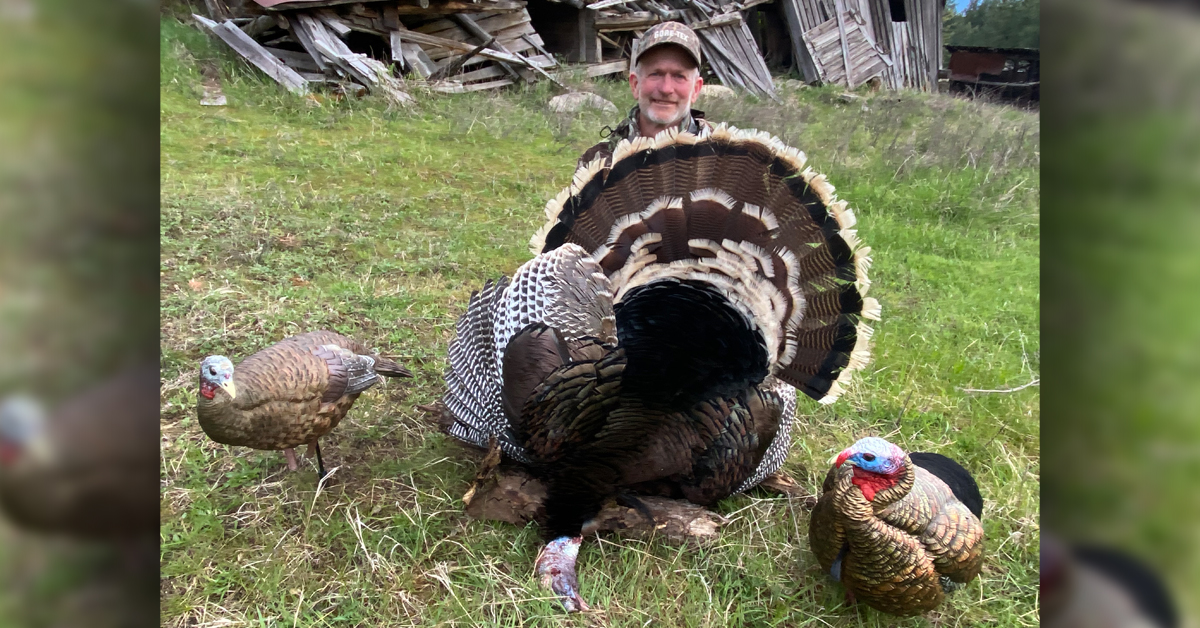 Like all public land hunting, pursuing gobblers on government ground is generally a sink or swim proposition. Those who have done some pre-hunt research have 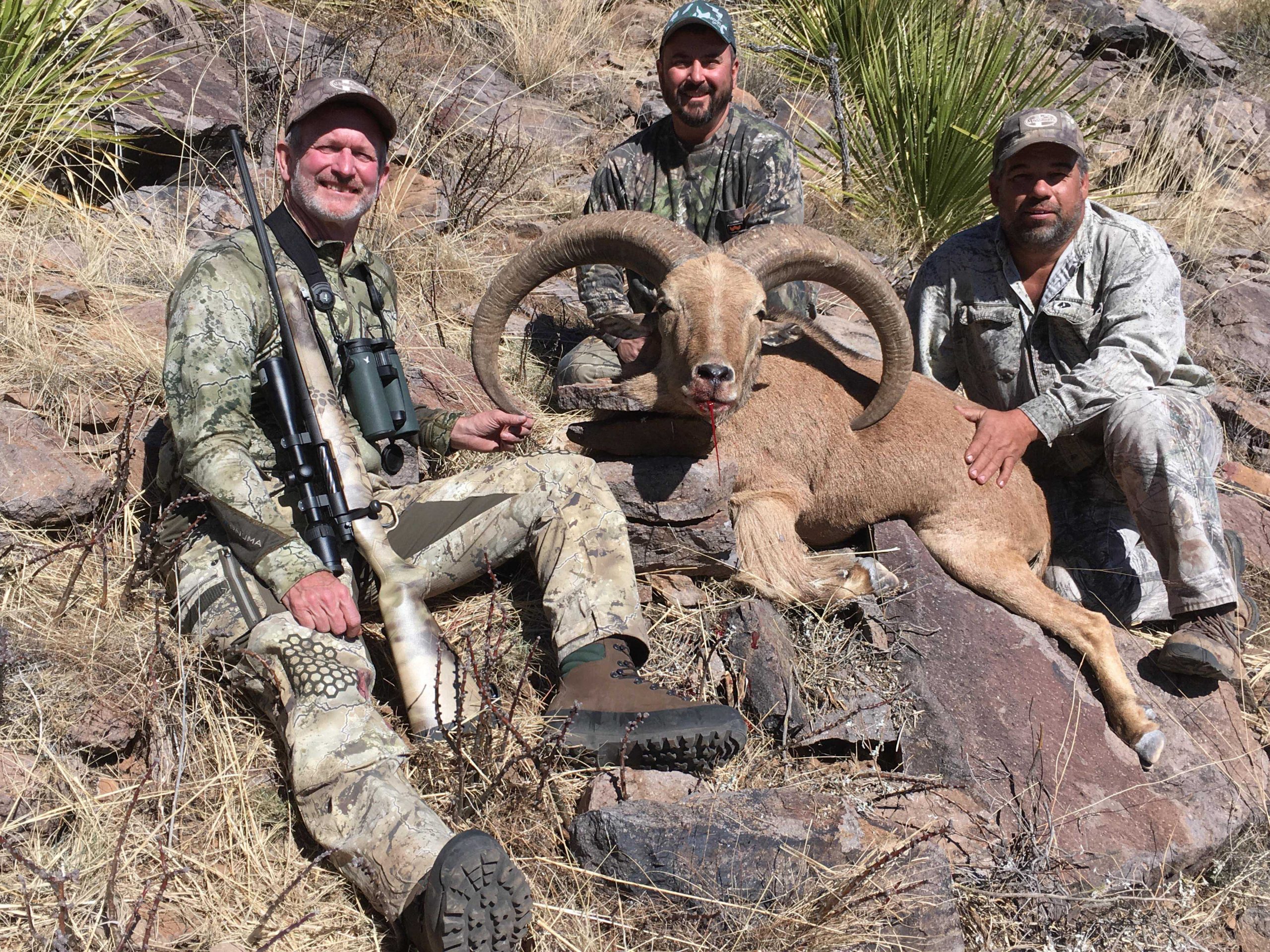 The Barbary Pirates of West Texas

It’s always been a dream to hunt bighorn sheep in the natural environment of the southwest, roaming free from the hand of man. And while