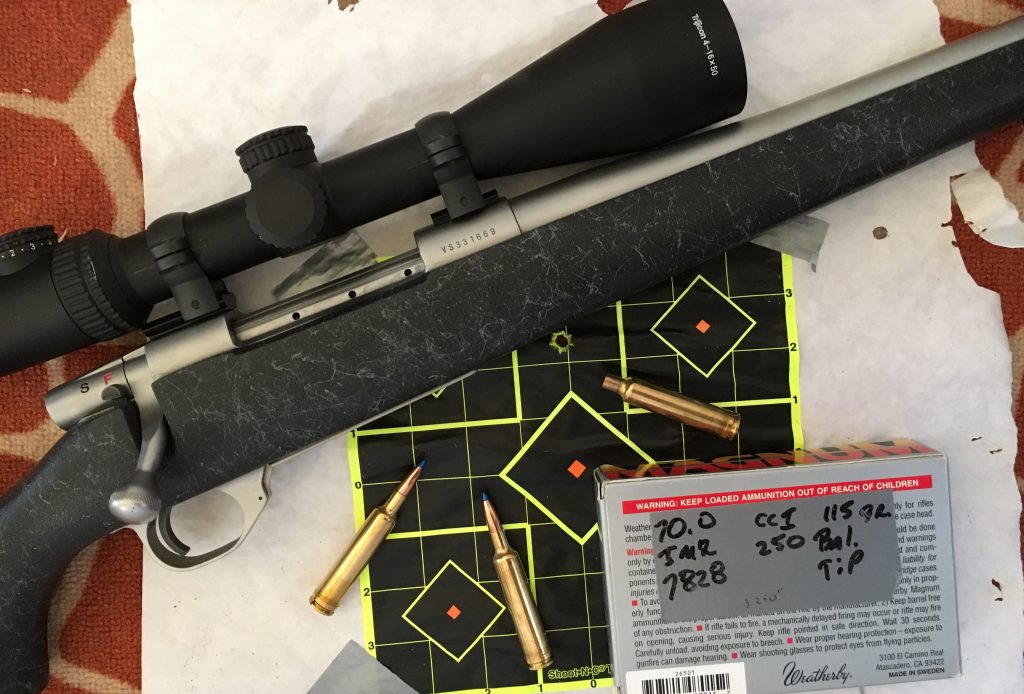 Although modern hunting bullets are the best we’ve ever had, there are some classics that still get the job done at a fraction of the cost.

There are more than 10 million American deer hunters afield every year, and most hunt with rifles. Here in the age of the Internet, filled with forums and YouTube and all the information you can possibly want to gather in milliseconds, it’s easy to overanalyze anything and everything. So it is with bullets for deer hunting. Modern manufacturers have given us the finest projectiles we’ve ever had, and that’s a good thing, since the goal of all ethical hunters is to make a quick, clean kill. Be that as it may, we should also remember that deer are not elk or moose or bears or even big wild hogs. Any deer will perish quickly when hit in the vitals with a bullet of adequate weight, caliber, and construction.

Next time you’re contemplating what bullet design you need for your deer hunting, remember that expensive “premium” bullets will certainly do the job — but sometimes, the best bullet, especially for deer hunters, is not the most expensive or most premium option. Here, then, is my list of the Top 10 deer bullets of all time. Some are still in service, while some have been relegated to the archives of history. And you can rest assured that I still hunt with some of the bullets you will find below.

10) Remington Bronze Point: The Remington Bronze Point was designed to protect the point of an expanding bullet from battering due to recoil while loaded in the firearm. Many years ago, I remember hearing John Nosler talk about how his early polymer-tipped bullets were based on the Bronze Point concept. Today manufacturers use polymer (plastic) to accomplish the same results at a much lower cost. Bronze Points were sold both in factory ammunition and as a reloading component. The only place to find them today is from collectors. The old Bronze Point bullets were known to be accurate, and though I have no personal experience, some old-school deer hunters claimed they imploded if they hit ribs, while others said they simply killed deer dead as a doornail. Be that as it may, being the forerunner of today’s polymer-tipped bullets earns them a place in our Top 10 list. 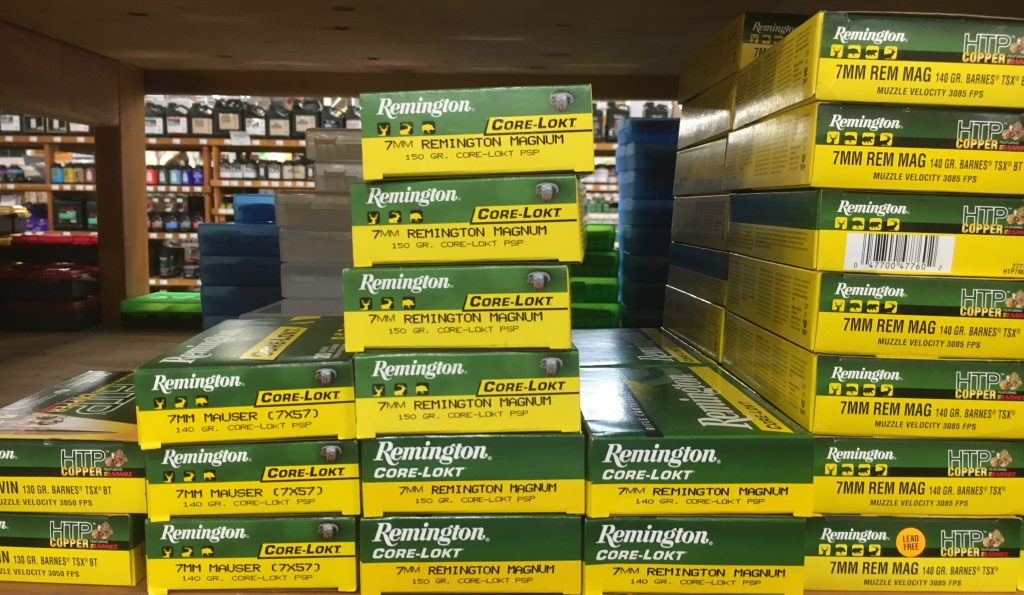 9) Winchester Silvertip: Introduced back in 1939, the Winchester Silvertip was the first deer hunting bullet I knew anything about. The reason was simple. After he returned from the navy following WWII, my dad had a new Winchester Model 70 in .270 that he fed a constant diet of the then hot new 130-grain Winchester Silvertip load. In subsequent years he took 50 bucks with that combination, and so it was just natural that this was my first choice as a novice deer hunter starting out in the 1960s. The modern version — the Ballistic Silvertip — uses a polymer tip instead of the original aluminum cap and is a joint venture between Nosler Bullets and Winchester. They’re great — but I do miss the originals.

8) Speer Hot-Cor: Vernon Speer started building bullets back in 1943 when handloaders couldn’t get the components they needed from ammo companies during World War II. Since Speer’s beginnings, its bread-and-butter bullet has been the Hot-Cor, which is created by pouring molten lead alloy into a gilding-metal jacket. The technique avoids a lubricated, pre-formed core and eliminates trapped air, preventing oxidation, and since both oxidation and lubrication contribute to jacket-core separation, the flat-base projectile retains up to 75 percent of its original weight. Performance is very similar to the classic Winchester Power Point and Hornady Spire Point.

7) Federal Power-Shok: Kind of the modern version of the classic Hi-Shok, Federal’s Power-Shok is a classic copper-jacketed bullet with an exposed-lead tip. Nothing sexy about that! It is also missing a driving band and a polymer tip. The only thing it does is shoot to point of aim and crush any deer on the receiving end. It’s also relatively inexpensive.

6) Sierra GameKing: When I began handloading back in the 1970s the Sierra GameKing Boat tail was my choice for its combination of accuracy and dependable downrange performance on both deer and pronghorn. Like many of my favorite classic deer bullets, the GameKing has a relatively thin copper jacket and a lead core, and delivers just the right balance of penetration and shock for deer. It continues to be a winner today.

5) Hornady Boat Tail Spire Point (BTSP): Hornady has sold many different great bullets through the years, and its Boattail Spire Point is one of my all-time favorites for deer-sized game. This old-school bullet tends to shoot very accurately and expand quickly — perfect for deer. It features a tapered copper jacket over a lead core with an exposed lead tip. Hornady’s famous InterLock ring keeps the jacket and core together to help ensure penetration, while the exposed lead tip starts the expansion party quickly and produces devastating wound channels. The boattail design and secant ogive contribute to increased accuracy, too. 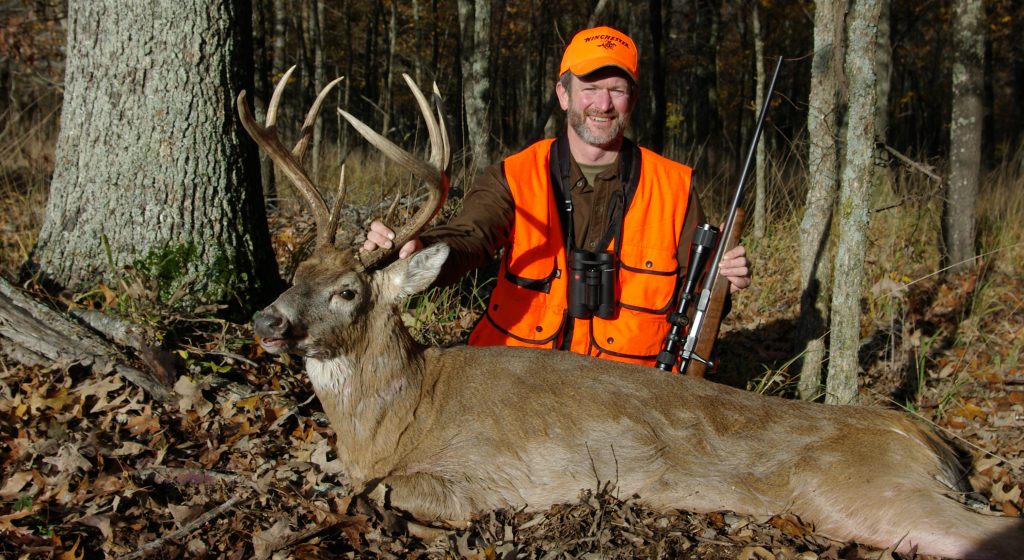 4) Nosler Ballistic Tip: Introduced in 1984 — has it really been that long ago? — for many years this was considered Nosler’s “other” bullet. With a polymer tip that was color-coded so you could easily identify the caliber and a boat-tail base, the Ballistic Tip is capable of outstanding accuracy. Earlier versions proved to be a bit too frangible, but today’s BT bullets are outstanding choices for deer-sized game. I handload them in .257 Wby. Mag. at near 3500 fps, and when you hit a deer in the right place with it, the animal simply crumples.

3) Nosler Partition: Of the early premium-type bullets, John Nosler’s original design — the Nosler Partition Bullet Company was founded in Ashland, Oregon in 1948 — works on just about any animal shy of elephants (I’ve used them to take everything from Cape buffalo to pronghorn). They are also a fine choice for North American deer. The beauty of the Partition design is that the front core is soft enough to give reliable expansion on even the smallest deer, but the rear core will stay intact to deliver the bullet into the vitals irrespective of shot angle. 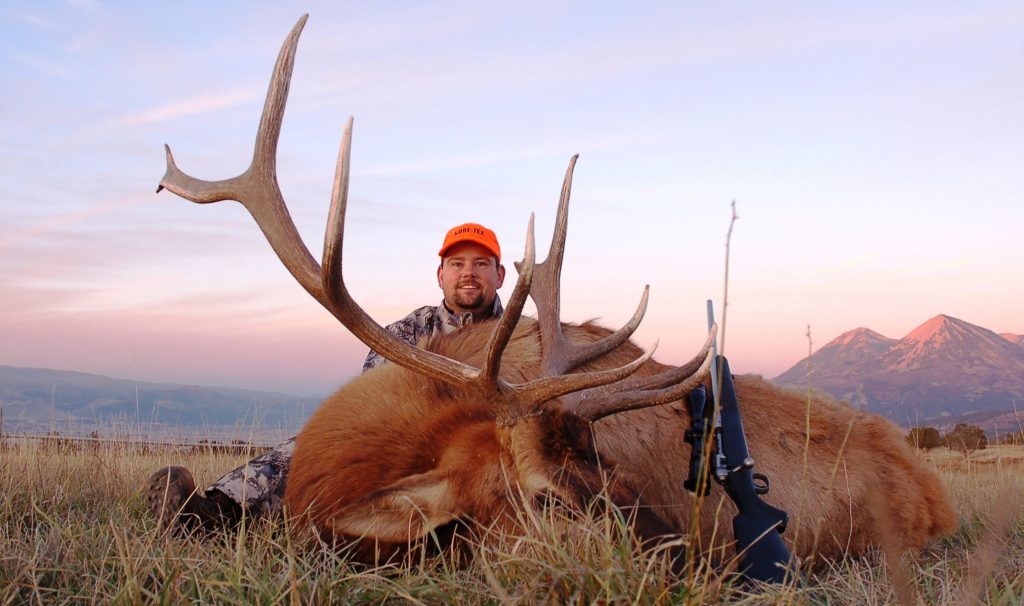 2) Winchester Power Point: The Power-Point was introduced by Winchester in 1961 and is another classic cup-and-core design that is nothing fancy, except for the fact that it kills deer graveyard dead. Power Points expand wide, dumping a lot of energy during early penetration. The exposed lead tip, common to all Power-Points, helps to initiate expansion. They’re relatively accurate, with the modern version having been tweaked slightly by Winchester a few years ago to improve accuracy and expansion; while subtle, this is a very noticeable improvement on the older style hunters have loved for decades.

1) Remington Core-Lokt: Introduced in 1939, the ageless Core-Lokt remains a dependable choice for deer hunters to this day. Of the classic cup-and-core design, it isn’t the sexiest bullet out there, nor accurate enough for the most finicky of long-range shooters — but it still flies well and is tough enough to get the job done on any deer on the continent. It’s available in factory ammo in a wide array of calibers, is inexpensive, and factory ammo with this bullet can be found in stores big and small from coast to coast. It’s likely that the Core-Lokt has accounted for more deer than any bullet in history. 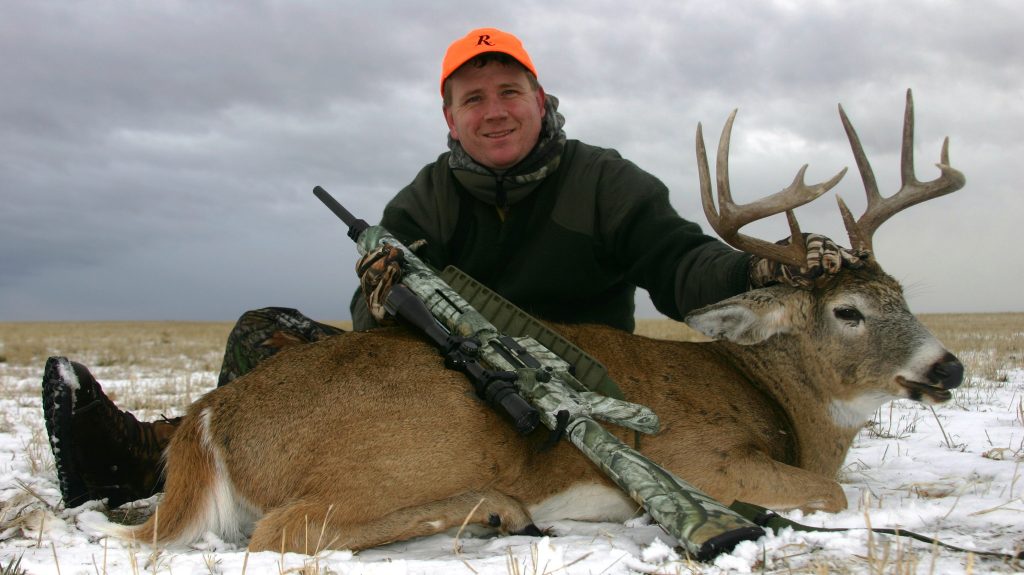 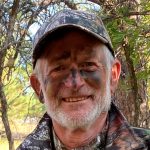