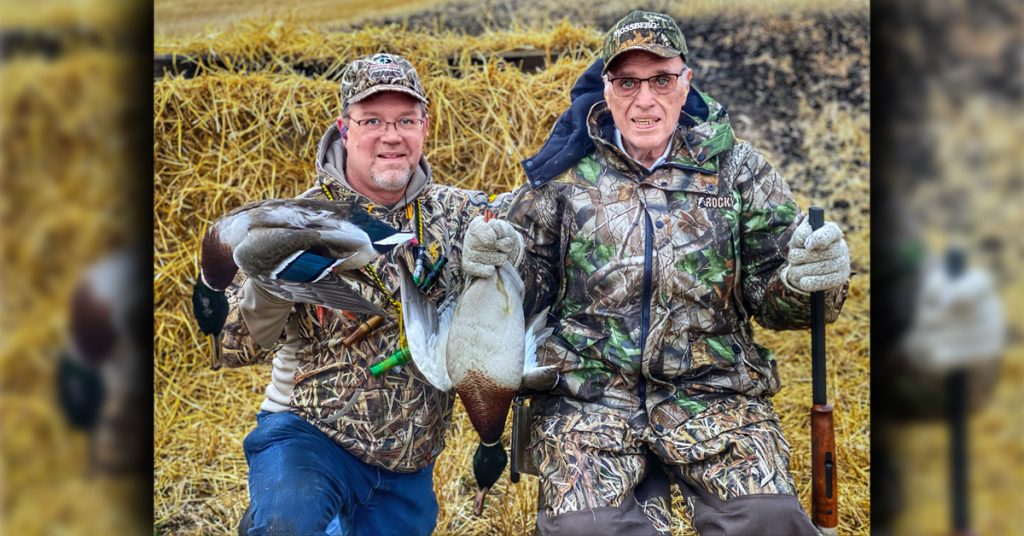 Dad owned an old Stevens side-by-side in 20 gauge, and it became the shotgun that kick-started my bird hunting addiction. Ruffed grouse were ideally suited for a beginner. However, when I started to bring home pheasants, ducks, and even big honkers, the trusty 20 provided me with the ultimate hunting advantage—confidence.

Somehow the old double-barreled sub-gauge was overtaken by a beefier 12 gauge. The perceived advantage can often be misleading. Last fall, I hunted with Prairie Goose Outfitters in southern Saskatchewan. I was treated to a spectacle of close to 10,000 sandhill cranes winging over our decoys. The incredible prairie sunrise, the reverberation of croaking cranes, and the grinding of giant wing feathers pushing air are as vivid in memory as they were in the field. 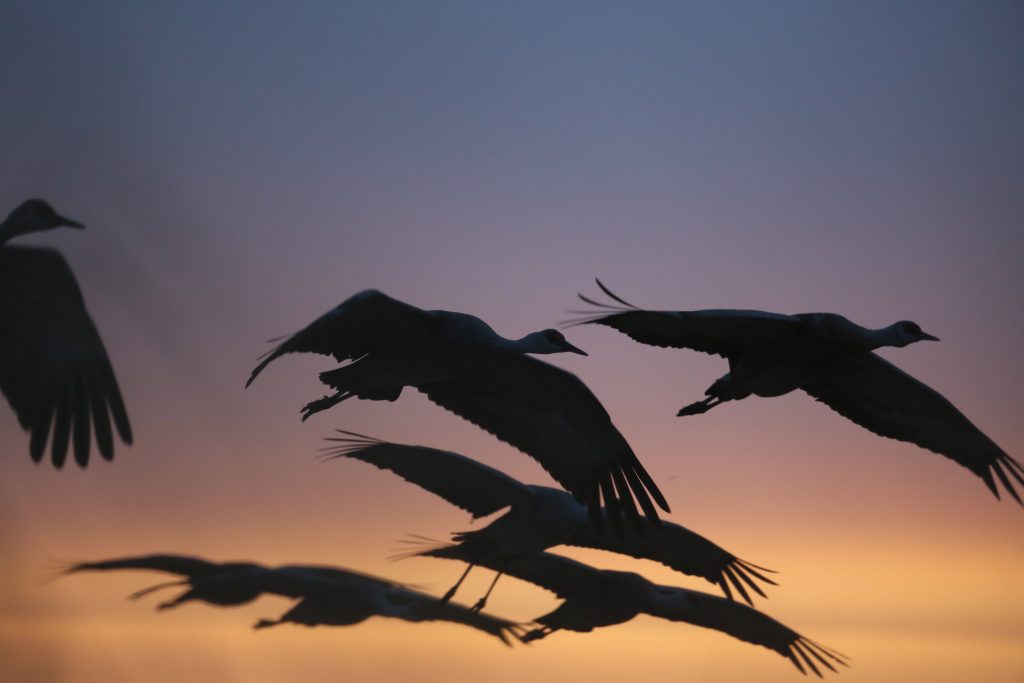 My brother Dave and I shot a limit of the pterodactyl-like cranes before the sun broke the horizon. It was magical. The day after we left, our outfitters and guides, Mark DesRoches and Bill Dougan, squeezed in a couple of days of hunting for themselves. The boys also shot a limit, but when they told me they had done it with 20-gauge shotguns, it set my mind on fire. I know I have to return to crane country with my diminutive 20. It will not make the hunt last longer, but just the thought of focusing on the target seemed to appeal.

Mark spoke with love about his Berretta A400 20 gauge. The shotgun is built as a true 20 from the frame up and not a simple change of barrels on a 12-gauge model. There are several advantages to the 20, including recoil reduced. The 20-gauge is lighter and easier to swing and carry. Anyone who has embraced a sub-gauge shotgun knows the advantages of walking for miles looking for grouse, chickens, partridge, or pheasant. A trip to Argentina allowed me to shoot thousands of doves, and I cringe at the thought of doing it with anything bigger than a 20 gauge. 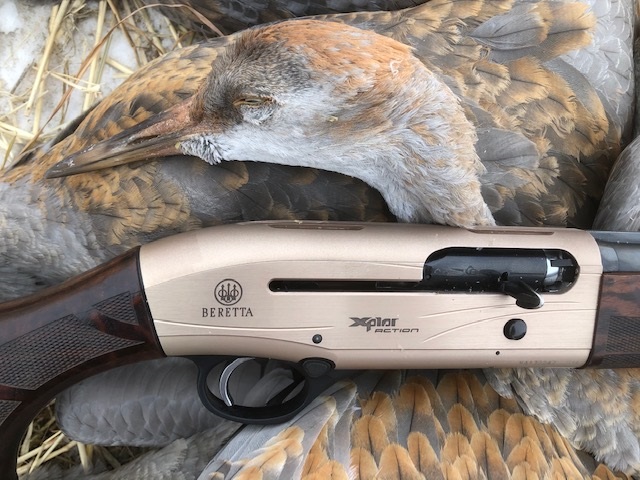 A trusty 20 can prove to be a hunter’s best tool. Mark explained that he initially went to a sub-gauge to challenge himself. He had spent his whole life with a 12 gauge and started to think if he really needed the bigger bore. As a young man, he struggled with a 20, but that was when he was still figuring out leads, angles, and swings. Mark also lamented about starting with a .410, which he does not think is an excellent shotgun to start a novice shooting. DesRoches’s rationale is that a .410 is for an expert to pinpoint a pattern with regularity, as it is smaller and less dense with pellets.

The bottom line is that there is nothing a 20 gauge can’t kill. There is good ammo, great guns, and good choke. A little less shot and speed is the only difference from a 12 gauge. It is interesting to note that some private waterfowl clubs in California only allow 20’s to reduce sky busting.

Why a Smaller Gauge?

Are there advantages to using a 20 gauge? If using a 20-gauge shotgun built on a 20-gauge frame, the weight and balance become an obvious benefit. In Argentina, the hand used to support the shotgun’s forearm became stiff, sore, and exhausted from swinging the gun. A heavier model would have hampered time in the field and the total number of birds targeted.

The advantage shines through with a smaller frame shooter. Smaller sub-gauges, like a .410 or 28, do not offer the same pattern or pellet density. The 20 provides a better pellet count, good patterns, and less recoil.

Analysis of shot and pattern—pattern circle has a negligible difference when comparing a 12 and 20 at 30 yards. Mark finds the 20-gauge pattern is more square than circular. In his opinion, they pattern better—a higher percentage of pellets in a 30-inch circle. He shoots a Berretta A400, Winchester 101, and Savage 555 in 20 gauge. He expounds on the fact that there is no muzzle jump, making it much easier and quicker to get on a bird for a second shot. A true model 20-gauge gun is lighter and easier to swing.

We looked at average pellet counts to see how the 20 gauge can stand on its own. 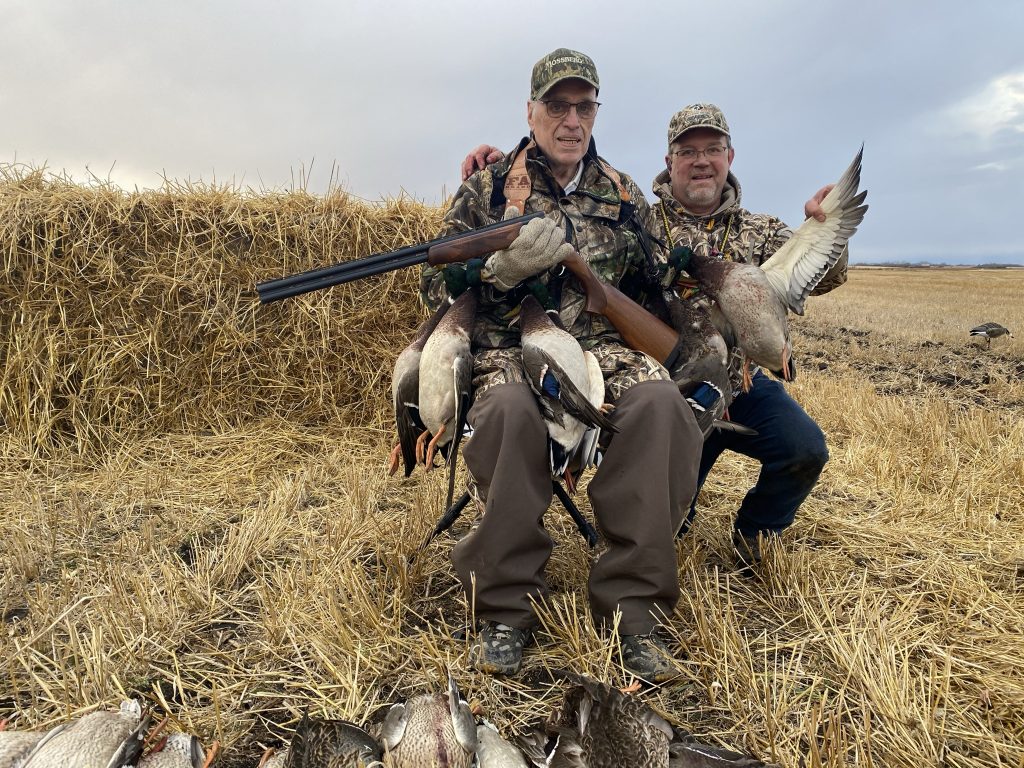 The percent of pellets does not drop drastically, showing the 20 gauge advantages with recoil, lighter shotgun, and quicker response time, without giving much up in hitting power.

As an avid waterfowler, Mark challenged himself by shooting the North American Waterfowl Slam of 41 species of waterfowl, plus the Emperor goose. He says, “It is not a destination; it is a journey. You just keep adding to your list, and now the challenge is to do it over again with a 20 gauge.”

Mark’s second round on the North American 41 will be with a 20 gauge, and he already has over half of them on his tally sheet. Mark’s son Drake is now working on his own 41 with a 12 gauge. Mark will be beside his boy with the new personal challenge to go down to a sub-gauge. DesRoches points out that the only minor challenge is the biggest shot size for 20 gauge is #2.

Mark has already bagged sandhill cranes, brant, harlequin duck, and the host of prairie ducks and geese with his trusty 20. He hopes to return to Alaska to shoot another king eider, and says “the birds are not the challenge as they fly close; the challenge is getting out of the harbor to do the hunt.”

Whether shooting mallards over decoys or pass-shooting geese at ultra-long-range, Fiocchi Flyway® steel shotshells come in a wide variety of loads to suit your specific needs. Flyway Series shotshells combine treated steel shot, protective wads, and matched powders to deliver reliably dense patterns and confident terminal performance from a load that is easy on your gun barrel but hard on your target. When you must use steel shot, there is a Fiocchi Flyway shotshell you can depend on with confidence. Fiocchi offers 20 gauge in #2, 3, or 4 shot. 12-gauge loads are available in 3-inch, 1-1/15 oz, #1, 2, 3, and 4 zinc-plated steel shot, traveling at 1,550 fps. The 20 gauge loads are offered in 3-inch, 7/8 oz, #2, 3, 4 zinc-plated steel travel at 1,500 fps. fiocchiusa.com. 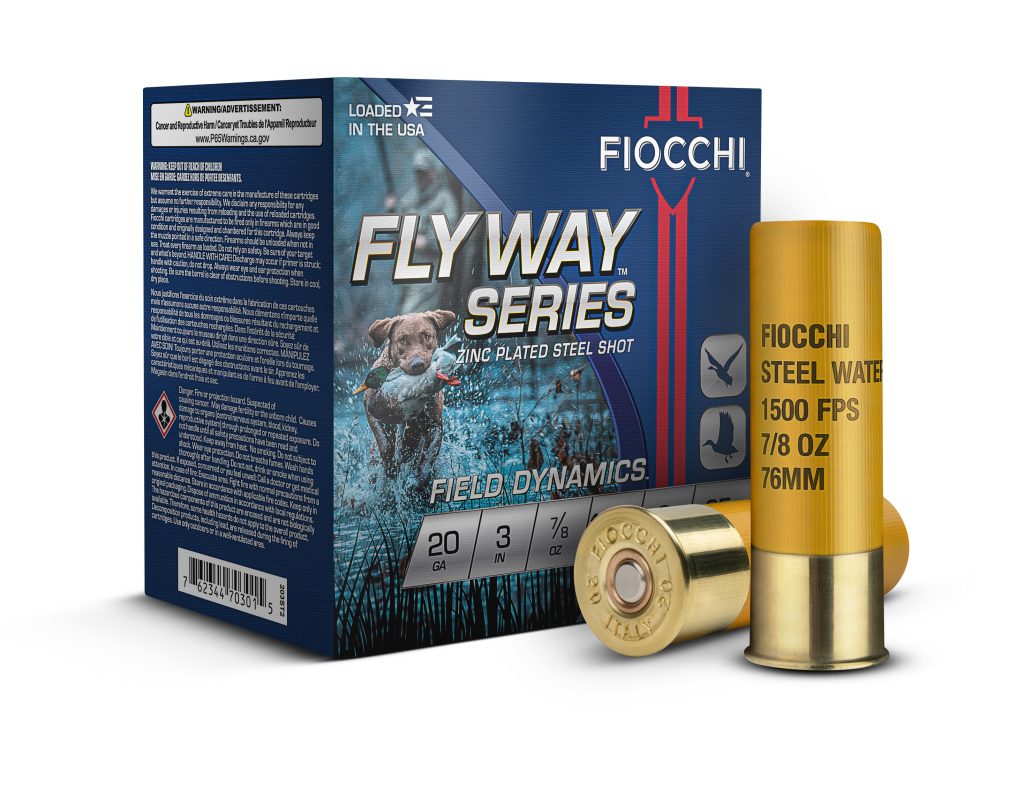 The 555 is a good example of a 20 gauge with great performance in an over-under that is light and handles fast. The sub-gauge shotgun is built on a lightweight aluminum receiver and fitted with a stylish Turkish walnut stock. The 28-inch carbon steel barrels are chrome-lined. Other features include a tang-mounted safety, single selective mechanical trigger, and manual extractors. The shotgun comes with Full, Improved Modified, Modified, Improved Cylinder, and Cylinder choke tubes. MSRP $709; www.savagearms.com.

Prairie Goose Outfitters (PGO) is located in southwestern Saskatchewan, directly in the path of where three major white-fronted goose migration routes meet, and the heart of sandhill crane fall migration routes. Tens of thousands of sandhills stop within 15 miles of the camp to fatten up on local fields. The camp is a rustic house that the group has to themselves during their stay.

PGO hunts are tailored to the wants of the group. They do their best to help their clients check off those bucket-list birds. Sandhill cranes and unique trophy specks are their specialties, with other species available depending on the hunt’s timeframe. PGO only takes one group at a time to ensure a quality experience. For more information, go to www.prairiegooseoutfitters.com, or email duckman052@hotmail.com. 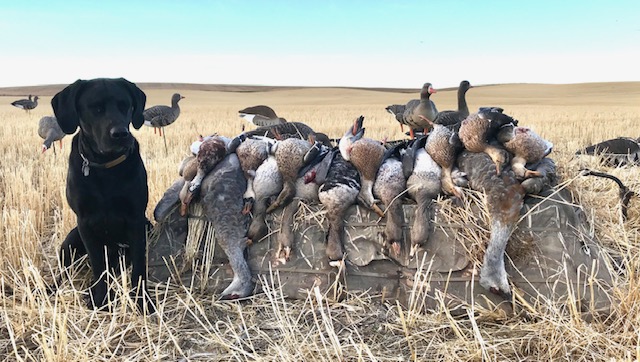 The North American Waterfowl Slam is a personal quest and not a contest. The official slam of 41 species in North America includes ducks, geese, swans, and cranes. However, the number changes depending on hunting seasons and available licenses.

When you include Emperor geese, the number jumps to 42. Until 2018, the draw to shoot an Emporer goose was limited to Alaska residents but is now available to Alaska non-residents. If you are a waterfowl enthusiast that would like to see every corner of North America and the fowl it supports, consider challenging yourself to take the 42 species, which means you need to start applying for Emporer goose in Alaska.

The North American Slam has been debated, as some birds are technically not waterfowl but rather classed as migratory birds. Check out the list, and see how many you can already check off without making travel plans. Go to waterfowlerschallenge.com for more information. 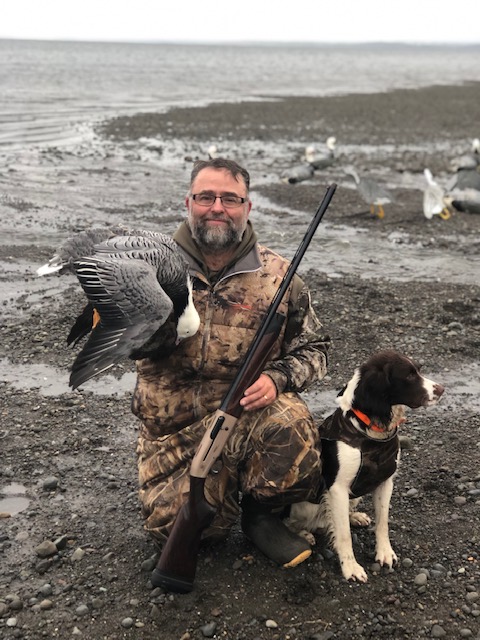